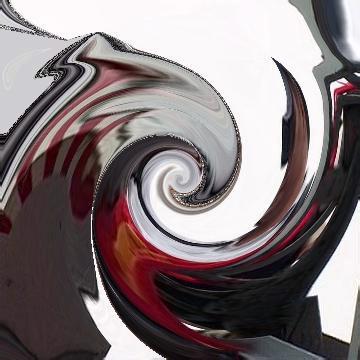 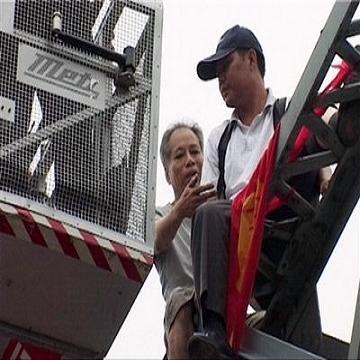 clue: Oh my! Don't fall to the ground and hit your chin. This goo might need a helping hand getting down.

explanation: A few days before this goo was published, Fuchao made headlines as a suicidal jumper on a bridge in China. When he was approached by a passerby who shook his hand, the other man pushed him off the bridge and he suffered spinal injuries. The word "chin" was a play on his name. more…

From model, to pin-up girl, to actress, to comedian, to author, to activist, she's determined to be more than just a pretty face. Go »