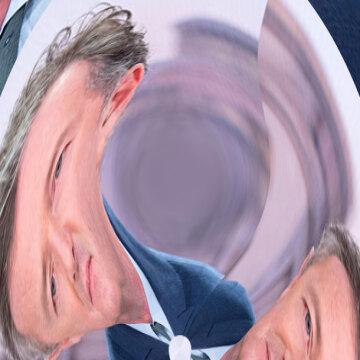 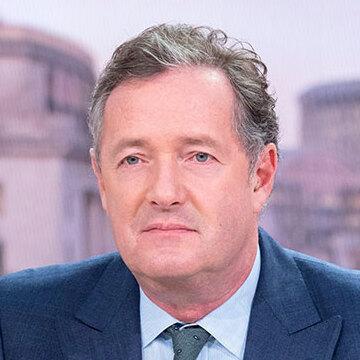 explanation: Morgan was the editor of the Daily Mirror when a scandal erupted over British tabloids hacking into the phones of celebrities and politicians in order to get scoops; he was criticized for seeming to lie about his knowledge of it in court testimony. He has welcomed criticism of his television broadcasting, including official complaints to the government regulating body. more…