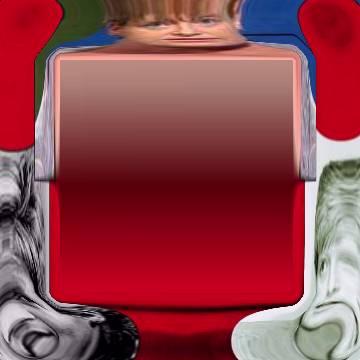 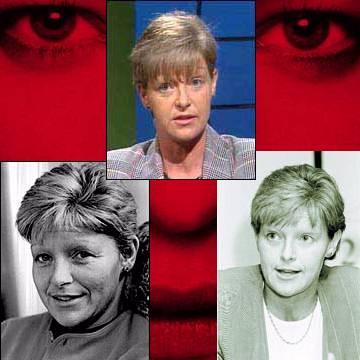 explanation: Guerin was murdered by drug dealers in 1996 after covering the illegal trade extensively for Irish newspapers. more…

trivia: Unable to find a photograph of Guerin large enough to become a goo, Scott placed three smaller images over the poster for the film version of her life, starring Cate Blanchett.

This TV reporter is known for seeing her interviewees eye-to-eye. Go »

Raow! The claws come out when this catty biographer pounces on a celebrity. Go »