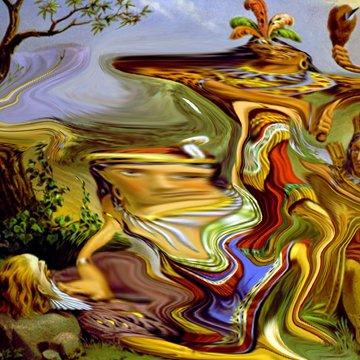 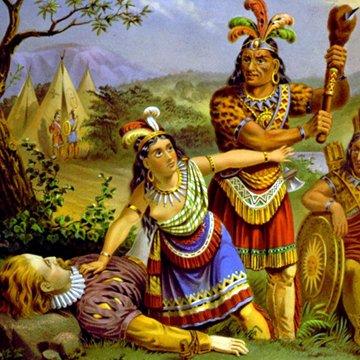 explanation: The legend of Pocahontas saving John Smith's life is largely discredited, but it did inspire a Disney film. more…