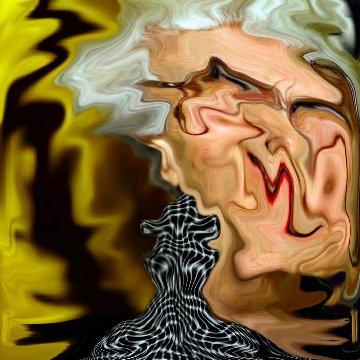 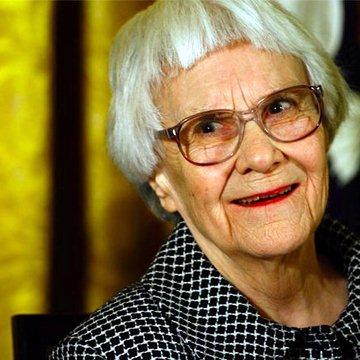 clue: This author is known for an acrimony towards songbirds.

trivia: Technical problems prevented some players from reaching the site while the goo was in play. Scott was forced to strike the goo from the tournament, turning it into a bonus goo.