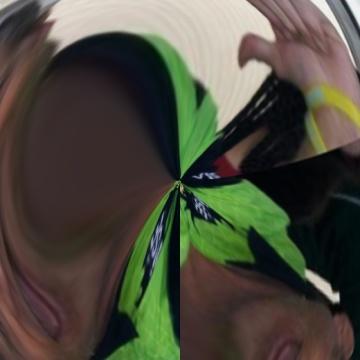 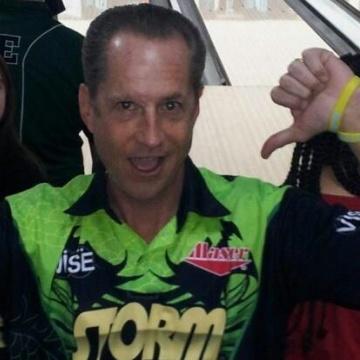 clue: This kegler, who followed in his father's footsteps in the talent arena, could be less flamboyant and rebellious in the sport and more like his dad, who was regarded as the first superstar and ambassador of the game.

explanation: Pete Weber is an American kegler (German for bowler) on the Professional Bowlers Association Tour and is one of the sport's most active players. He is known for his maverick and rebellious personality, a major contrast to his deceased father, Dick Weber, a founding member of the PBA, is considered a superstar and ambassador of the game, a gentleman who was well-liked by everyone. more…