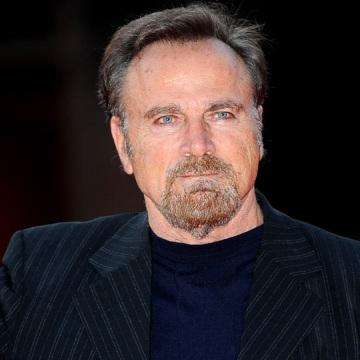 This celebrity goo was created by player LaVonne Lemler.
Scott Hardie replaced the difficulty and made minor changes to the explanation provided by LaVonne.

clue: This Italian actor began his film career as a former Union soldier, followed by a series of spaghetti westerns. He then broadened his roles to include a knight, hotel manager, shepherd slain by his brother, a gypsy, detective, and Roman emperor.

explanation: Franco Nero is best known for his first lead and breakthrough role as Django, a former Union soldier turned drifter in 1966, followed by eight additional spaghetti westerns that year. Later roles included Lancelot, a knight of King Arthur's Round Table in Camelot; Julius, hotel manager of Continental Hotel in John Wick; Chapter 2; Abel, slain by Cain in The Bible: In the Beginning; Gypsy, in Virgin and the Gypsy; and Detective Belli, an Italian crime film. Nero, his stage name, was a Roman emperor. more…