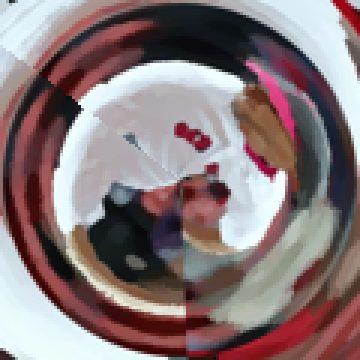 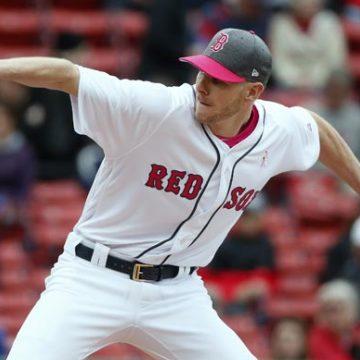 clue: If he continues to sell his talent on the field, this condor may just find his team in the World Series.

explanation: Chris Sale, pitcher for the Boston Red Sox, is known as "The Condor" because his unusual delivery makes him look like a condor with its wings spread, with both of his elbows above his shoulder right before he steps into the pitch. more…