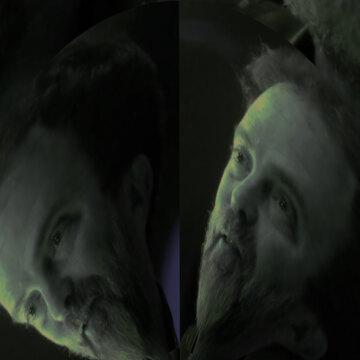 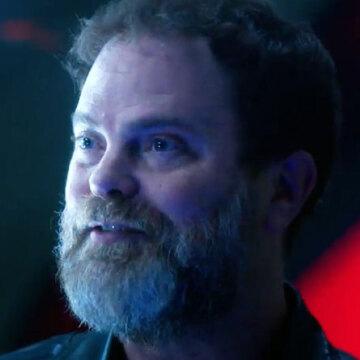 clue: He starred in a mom show and worked the graveyard shift in another TV role, but he's best known for his role in an office comedy.

explanation: Wilson starred in Mom, Six Feet Under, and The Office. more…