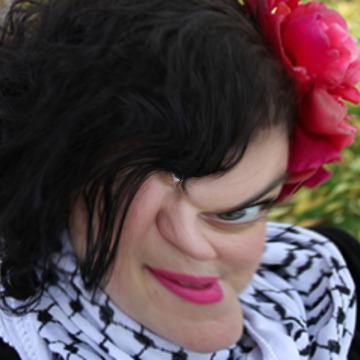 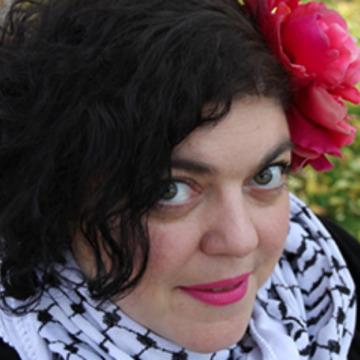 clue: Saying certain things over the years may or may not have made Barbara Bush a racist. But calling her a racist hours after her widely mourned death definitely makes this woman an asshole.

explanation: Jarrar, a college professor in California, was widely criticized for tweeting that Bush was an "amazing racist" who "raised a war criminal" shortly after Bush's death announcement. more…

What did he do to destabilize central Africa? HBO was afraid to say. Go »

Considering his possession of wings, it's a wonder that this bird wasn't able to fly. Go »

This stoner has rolled into such venues as trailer parks, courts, and yachts in order to get super-high. Go »

99 consecutive goos solved as of now

86 consecutive goos solved as of now

80 consecutive goos solved as of now