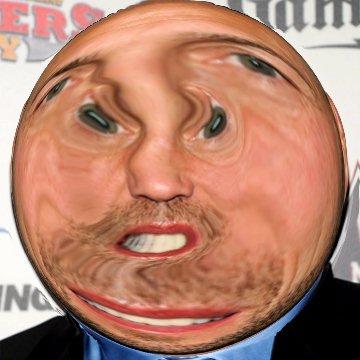 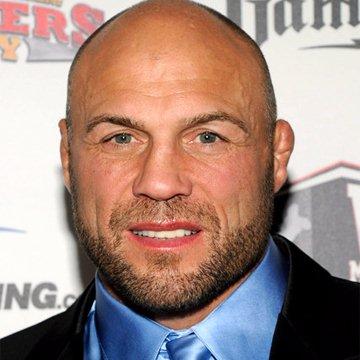 clue: I don't know what French fashion has to do with beating somebody up.

explanation: Couture was a mixed martial artist. The phrase "French fashion" is a play on his last name. more…

This warrior's proficiency at scoring three points at a time has accelerated his rise as one of the NBA's all-time best shooters.

This warrior's proficiency at scoring three points at a time has accelerated his rise as one of the NBA's all-time best shooters.
5 years ago today