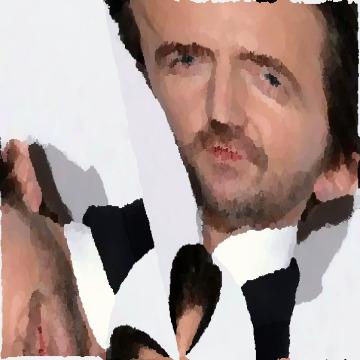 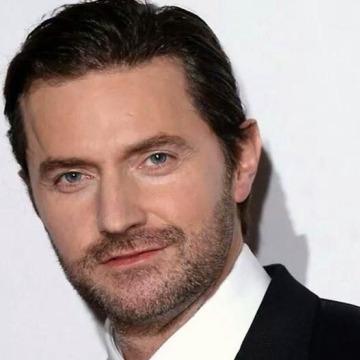 clue: North or South, his adamantium claws will make toothpicks of a wooden shield.

explanation: Armitage starred in the British television series North & South, as well as the character Thorin Oakenshield in the Hobbit trilogy. He was also the voice of Wolverine in the podcast "Wolverine: The Long Night." more…

He was the white knight in The Dark Knight, he was one of the men in In the Company of Men, and he was the I in I, Frankenstein. Go »

Hopefully, your reply to this goo will bloom into a "yes, yes, yes", and we can all go out for drinks after. Go »