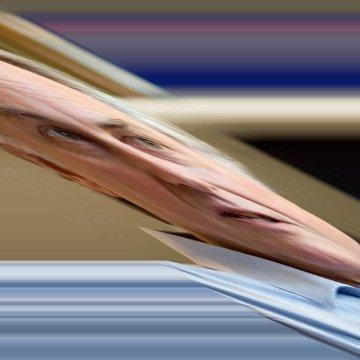 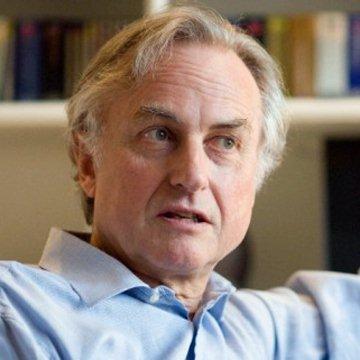 clue: His belief that we have an odd delusion about faith has never really evolved, and has become a selfish meme.

explanation: Dawkins was an evolutionary biologist known for his atheism, his books The God Delusion and The Selfish Gene, and for coining the term "meme." more…