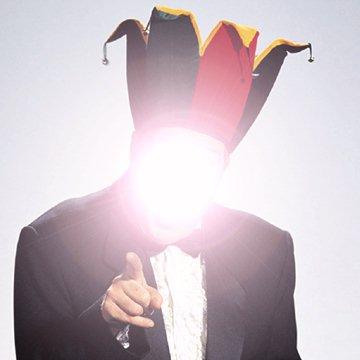 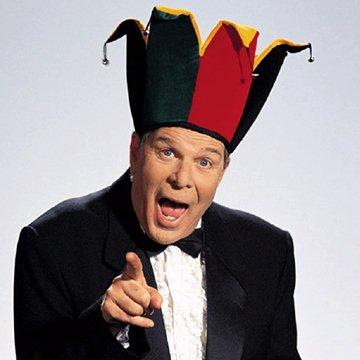 clue: This "riddler reacher" and "poker dap dad/padre kop" teaches wordplay such as anagrams and palindromes.

explanation: Lederer was a teacher who wrote humorous books and newspaper columns about English-language wordplay. "Riddler reacher" was an anagram for Richard Lederer. "Poker dap dad/padre kop" was a palindrome referring to Lederer being the father of two famous poker champions, Annie Duke and Howard Lederer. more…

trivia: Scott tried for some time to make a sensible palindrome out of "poker" and "padre" before finally giving up and using a non-sensical phrase that roughly conveyed the same meaning.

The views on this academic's tutoring videos add up to a lot of traffic. Go »