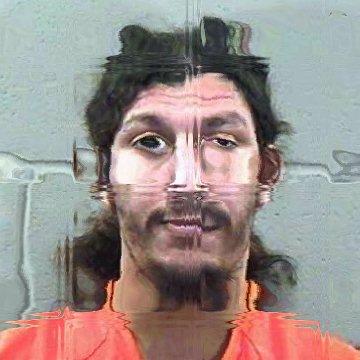 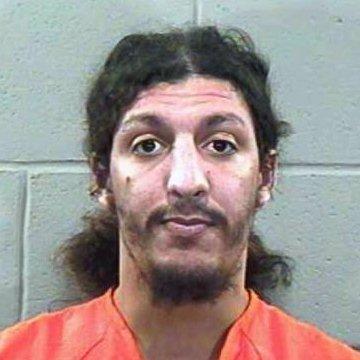 explanation: Reid, often called the "Shoe Bomber," was detained while attempting to detonate a bomb hidden in his shoes during a flight in December 2001. more…

The real secret to making any money is to trick people into thinking that you have one. Go »

32 consecutive goos solved as of now

23 consecutive goos solved as of now