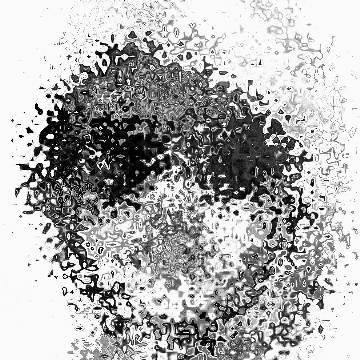 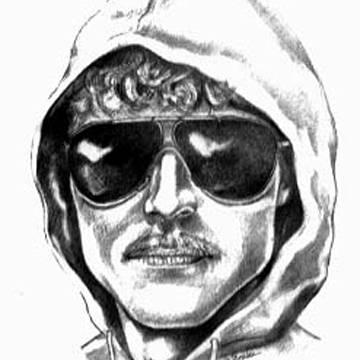 clue: When he got mad at universities and airlines, he sent something other than a strongly-worded letter.

explanation: Kaczynski, also known as the Unabomber, was a convicted killer who mailed package bombs to strangers working at universities and airlines to further his political agenda. more…

Remember, remember, the fifth of November, when this sly fox nearly bombed the British empire into anarchy. Go »