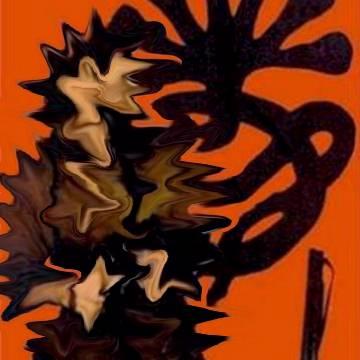 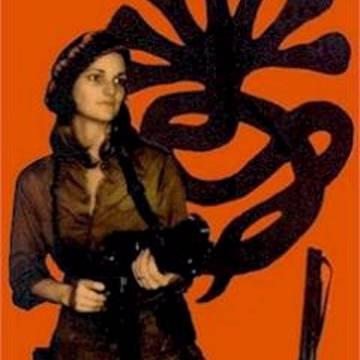 clue: This granddaughter became the world's most famous case of Stockholm syndrome.

explanation: Hearst was the granddaughter of newspaper publisher William Randolph Hearst. Victims of "Stockholm syndrome" are kidnappers who sympathize with their captors; when kidnapped by a terrorist organization in 1974, Hearst became their willing accomplice. more…

player landmarks: This was the last goo solved by Steve Palmero.

This portraitist depicted mutants as a class all their own. Go »