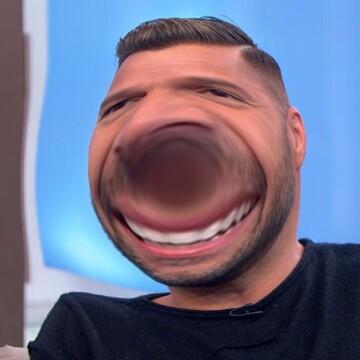 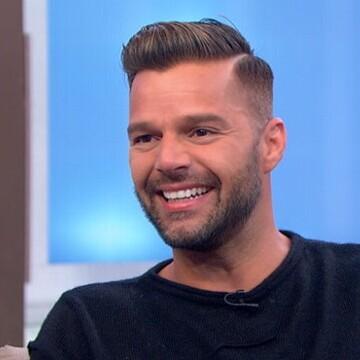 clue: This singer's "crazy life" has included performing in a boy band, being called the King of Latin Pop, being the first Latin pop star to come out as gay, and an Emmy nomination for playing an Italian fashion designer.

This mononymic New Zealander is primed and avowed to sound golden. Go »

This rapper has released singles about a Disney princess, a DC Comics hero, a classic British film director, and a cold dessert, but only one single has gotten his career finally popping this year. Go »

Blame it on needing cash for a baby sitter: This rapper has already recorded three hit albums despite being in the infancy of his career. Go »