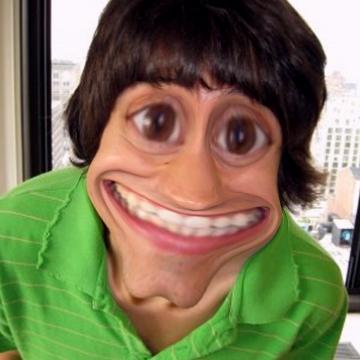 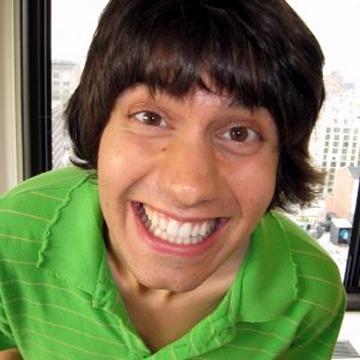 clue: his sense of humor is best appreciated if you're still in school

explanation: Van Veen was the co-founder and editor-in-chief of CollegeHumor. more…

trivia: Scott noticed the goo's resemblance to YouTube star "Fred" and wrote a clue to match.