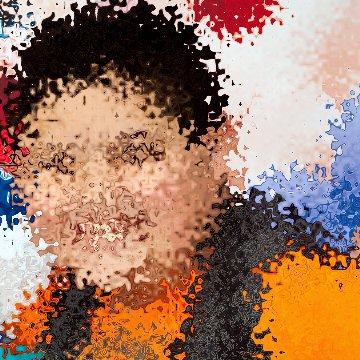 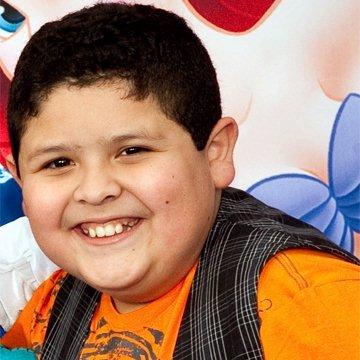 clue: Today, his family includes a famous older sister, and many nieces both on-screen and off.

explanation: Rodriguez starred in Modern Family ("today, his family") where his character had several nieces. His older sister Raini Rodriguez was also an actress. more…