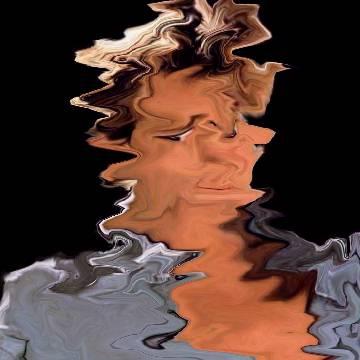 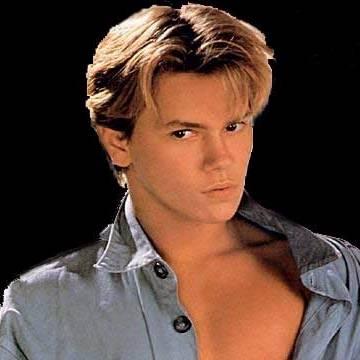 explanation: Phoenix starred in the film "Stand by Me" before his death in 1993. In mythology, the phoenix is a bird capable of rebirth after death. more…

player landmarks: This was the last goo solved by Janiece Thill.

This actress & model, often called the most beautiful woman in the world, might break down American prejudice toward Bollywood productions. Go »