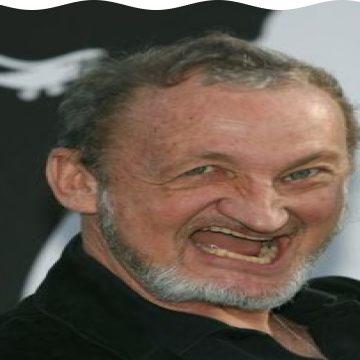 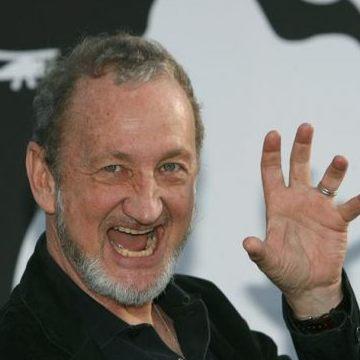 clue: His portrayal of a claw-fingered monster has given bad dreams to more people than the population of the island nation with which he shares a name.