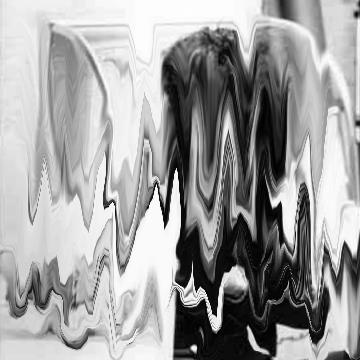 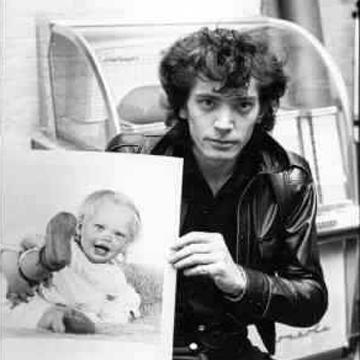 clue: His subjects, including naked children, naked adults with objects anally inserted, and flowers, did not have to go naked for a week to pose for his controversial shots.

explanation: Mapplethorpe was a controversial photographer of the aforementioned subjects. The words "naked for a week" were a play on the clue for David Hamilton (1213). more…