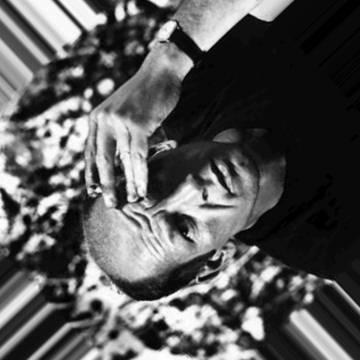 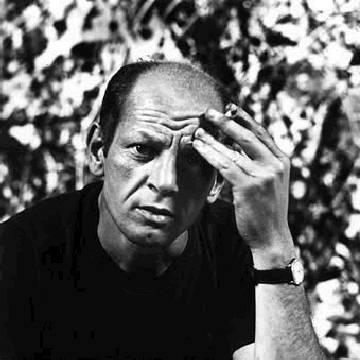 explanation: Pollock was famous for inventing the "drip" method, in which the artist flicks the paint at the canvas to create a seemingly arbitrary arrangement of spots ("spotty"). Actor Ed Harris played him in the movie "Pollock." The phrase "he didn't seem Polish" is a play on his last name, which could be respelled "polock." more…

player landmarks: This was the first goo solved by Matt Babula.

trivia: No one complained about the ethnic slur in the clue. Both the presence of the slur and the lack of complaint was unusual for this game at the time.