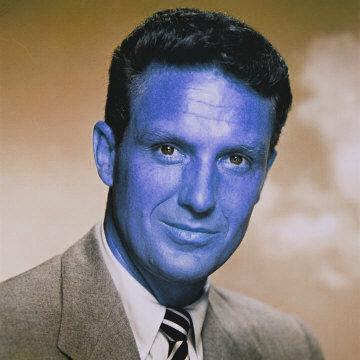 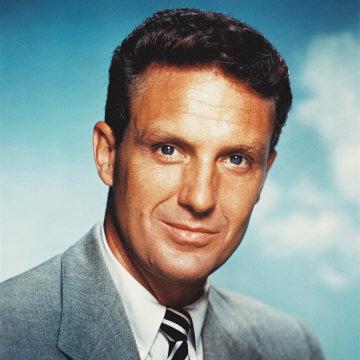 clue: The version of Eliot Ness that he played didn't leave many mysteries unsolved.

explanation: Stack starred in The Untouchables and Unsolved Mysteries. more…

trivia: In previous years, Celebrity Goo Game had occasionally featured themed weeks of "do-over goos" that were inspired by the incorrect guesses for other goos. Scott was considering bringing back the concept without devoting entire weeks to it. After publishing this goo of Stack, he remembered that several players had guessed "Robert Stack" for goo of Eliot Ness only three months earlier. Scott retroactively declared this a "do-over goo," and the designation was officially revived.