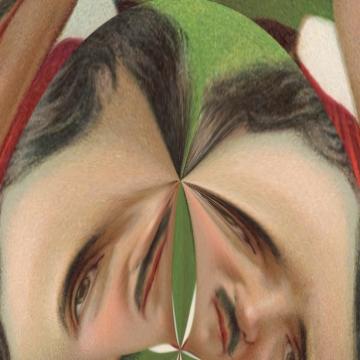 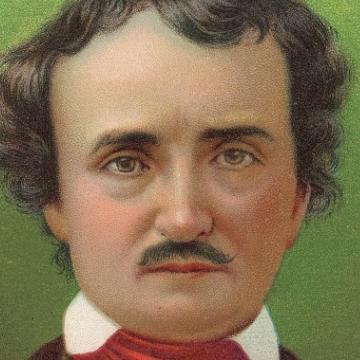 clue: A raven, a cask of Amontillado, a black cat, a tale-telling heart, a purloined letter, and a fallen house of Usher are the legacy of this master of the macabre, whose obscurity is nevermore.

explanation: Poe's best-known stories include "The Raven," "The Cask of Amontillado," "The Black Cat," "The Tell-Tale Heart," "The Purloined Letter," and "The Fall of the House of Usher." more…