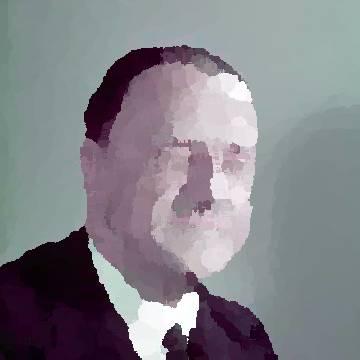 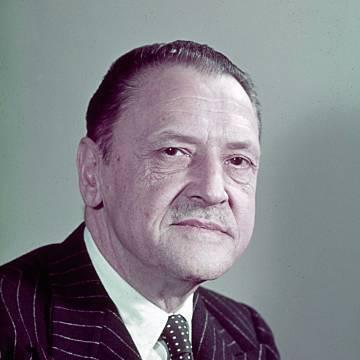 clue: This mostly gay would-be doctor wrote about human bondage, a razor's edge, and a magician not unlike Aleister Crowley.

explanation: Maugham was a physician before becoming a full-time writer. He described himself as three-fourths queer. His best-known novels include Of Human Bondage, The Razor's Edge, and The Magician. more…

Holmes, Watson, Moriarty, Lestrade, Adler, Moran -- and even Mycroft -- will live on forever, thanks to the imagination of this British doctor. Go »