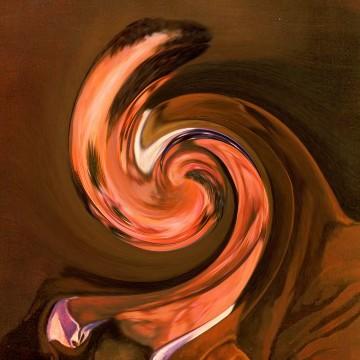 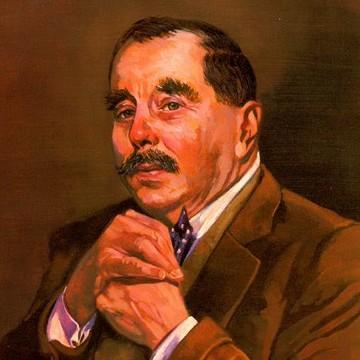 explanation: Wells's most influential works include The Time Machine, The Island of Doctor Moreau, The Invisible Man, and The War of the Worlds. more…