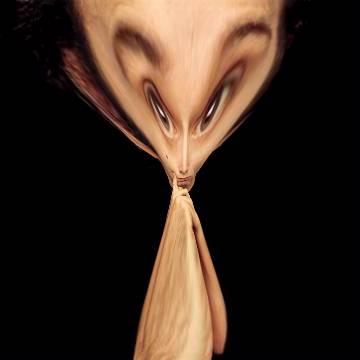 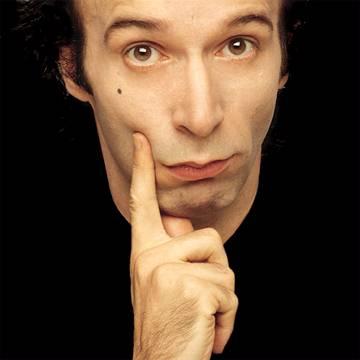 clue: Only a clown could make a game out of the Holocaust.

explanation: Benigni directed and starred in the films Pinocchio, where he played the wooden boy as a clown, and Life is Beautiful, as a father who helps his son survive the Holocaust by telling him it is an elaborate game. more…