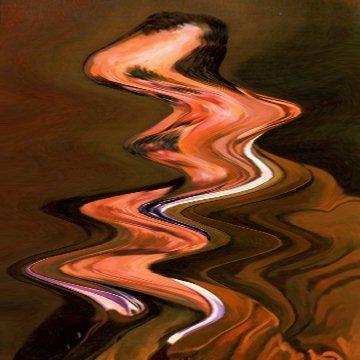 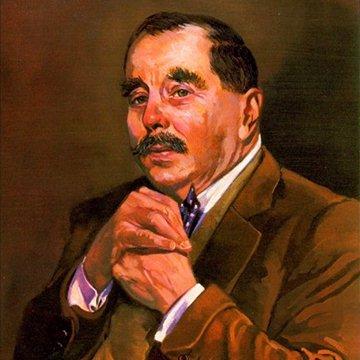 clue: Survival will be hard if Martians attack, but according to this author, it won't be much easier 800,000 years in the future.

explanation: Wells wrote The War of the Worlds and The Time Machine. more…