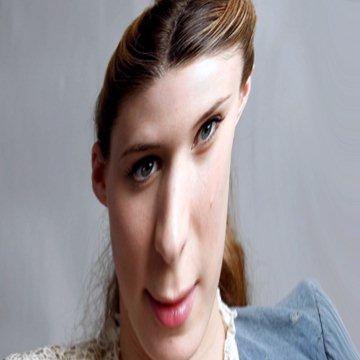 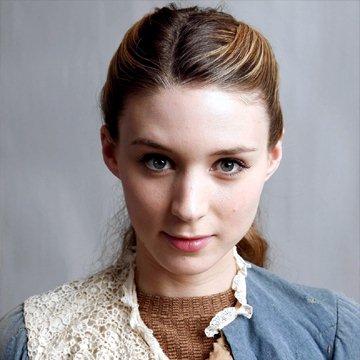 clue: She swallowed pills for Steven Soderbergh, hacked computers for David Fincher, and got divorced for Spike Jonze.

explanation: Mara starred in Side Effects, The Girl with the Dragon Tattoo, and Her. more…