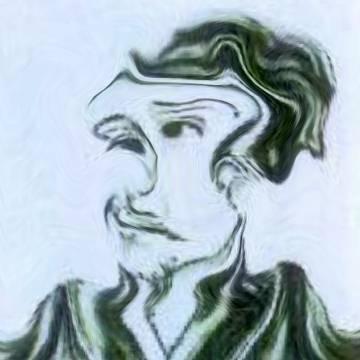 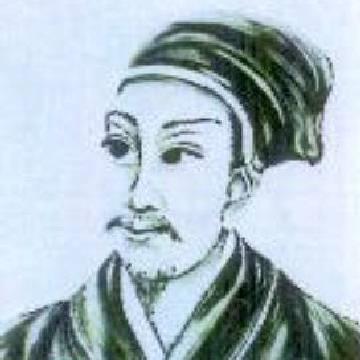 clue: Players who score five goos in row earn ire of others.

explanation: Confucius was an ancient Chinese philosopher whose poorly-translated teachings were often mocked with short, vaguely philosophical sayings that lacked articles ("the" and "a"). The clue pretended that Confucius (or one of his present-day imitators) was warning players not to earn five goos in a row on their bingo cards and thus win the round, or else the other players would get mad at them. more…

trivia: This goo might have been easier if Scott had taken the traditional Confucius phrasing all the way and prefaced the clue with the words "This goo say:".

From Plato to Alexander, few have deduced the physical and metaphysical elements of life as well. Go »