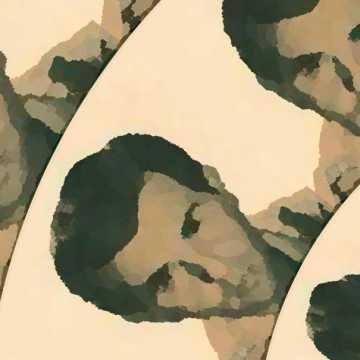 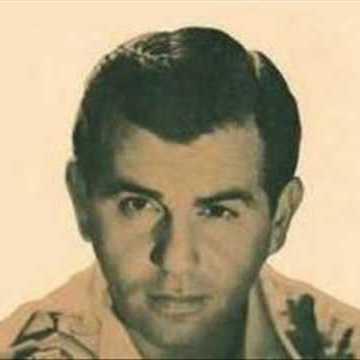 clue: This stage performer and singer-songwriter made a novelty record so popular that he spent the rest of his career yelling the name Alvin.

explanation: Bagdasarian, known by the stage name David Saville in the Chipmunk products, recorded "The Chipmunk Song (Christmas Don't Be Late)" in 1958, which introduced Alvin and the Chipmunks. He recorded more songs as the Chipmunks and starred in a TV cartoon. more…

She wrote about a sea that was wider than her native Caribbean. Go »