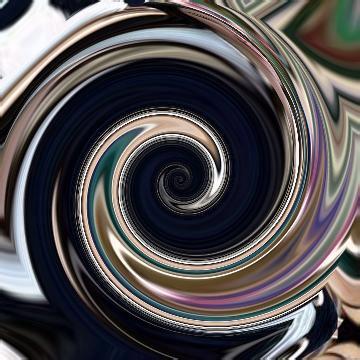 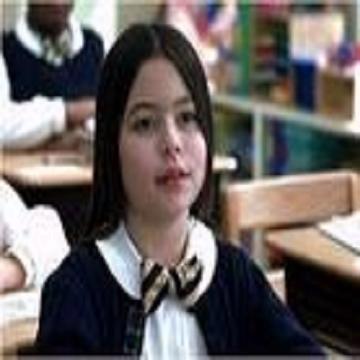 clue: Iwish this goo wasn't so distorted, then sparks wouldn't fly so high, especially on a show with a Drake Bell theme song.