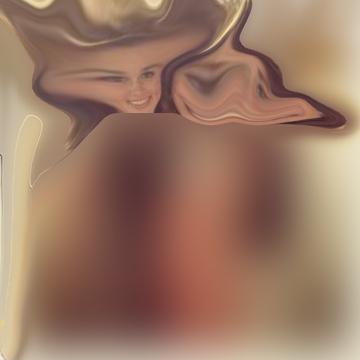 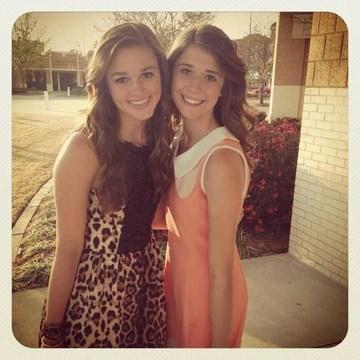 clue: If you see her dancing as a princess, she might be in a video with her partner Mario.

explanation: Robertson, daughter of Willie Robertson and star of Duck Dynasty, appeared as "Princess Peach" dancing with "Mario" on an episode of Dancing with the Stars. more…