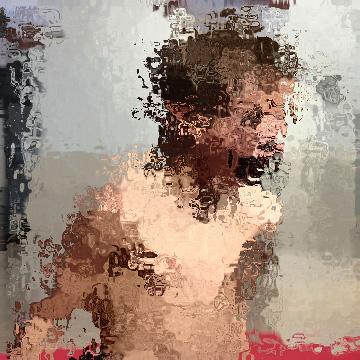 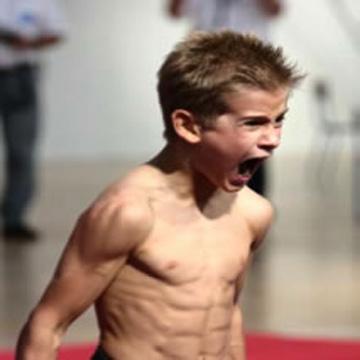 clue: This young adult from Texas spices things up in the ring until he gets a cut north of the right eye.

explanation: Northcutt is a UFC fighter. "Spices" is a play on his name. more…