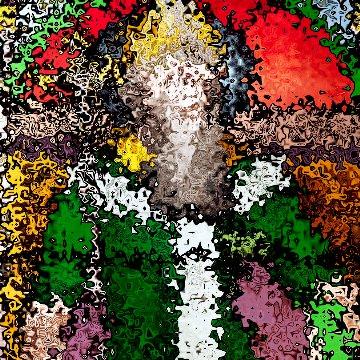 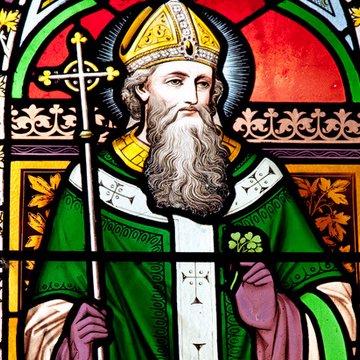 clue: First a slave, then a scholar, then a snake banisher, then Ireland's most important saint.

explanation: Patrick was a slave who became a missionary and eventually a bishop. One of the most famous pieces of folklore about him is that he drove all the snakes from Ireland, explaining why there are none on the island. more…

How strange that it was an Irishman who designed the most famous house in America. Go »