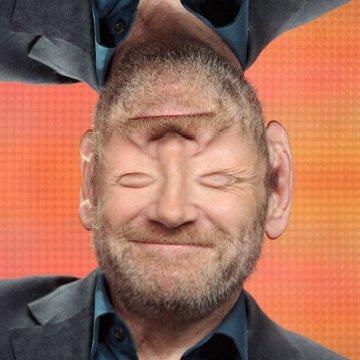 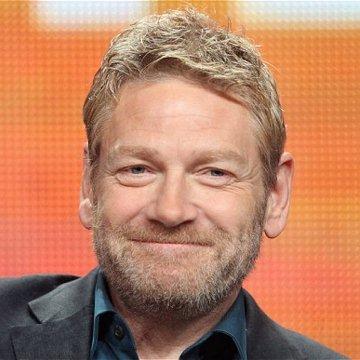 explanation: Branagh starred in and/or directed Mary Shelley's Frankenstein, Hamlet, My Week with Marilyn, Thor, and Harry Potter and the Chamber of Secrets. more…