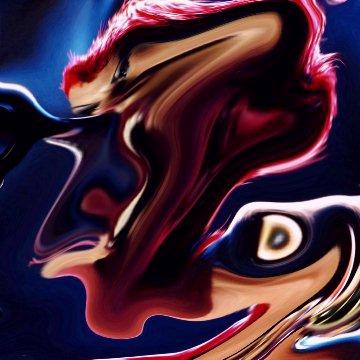 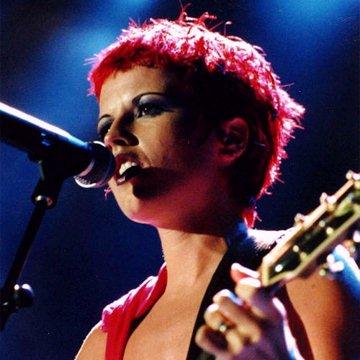 clue: She dreams of salvation from lingering zombies.

explanation: "Dreams," "Salvation," "Linger," and "Zombie" are four of O'Riordan's hits with the Cranberries. more…

trivia: This goo was originally created for GooCon: Champions Gate.