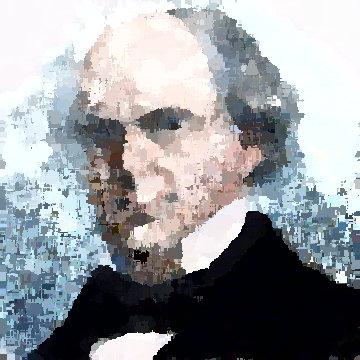 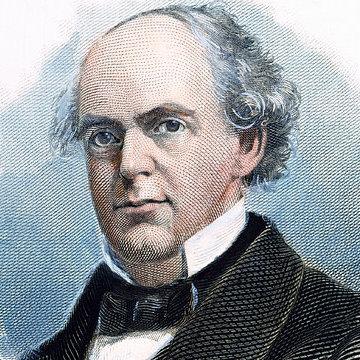 clue: He founded the national bank, introduced paper currency, and presided over the Supreme Court, but he's most remembered today for his name -- because one of the biggest banks is named after him, and because his name sounds like "fish pursuit."