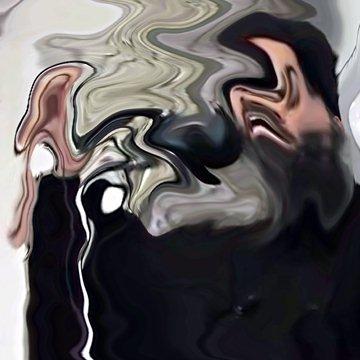 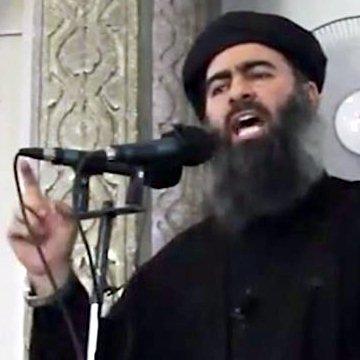 clue: He'd prefer me to list him under Government or Religion, seeing as how he has carved out a religious state from parts of two other nations, but the $10 million bounty on his head makes him a terrorist.

explanation: Al-Baghdadi was the leader of ISIS and the Caliph of the Muslim State, carved out of territory from Iraq and Syria. more…

trivia: There were four guesses for Hafiz Muhammad Saeed.