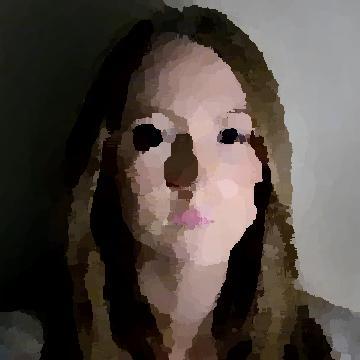 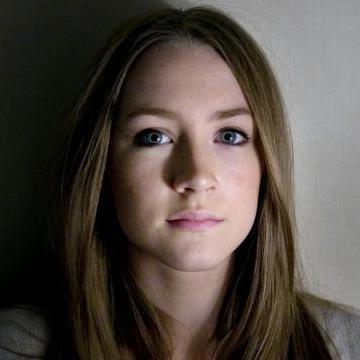 clue: If she wins an Academy Award this month (it's her second nomination and she's only 21), good luck to the presenter who must pronounce her name.

explanation: Ronan was nominated for Oscars for Atonement and Brooklyn. more…

player landmarks: This was the last goo solved by Steve Dunn.