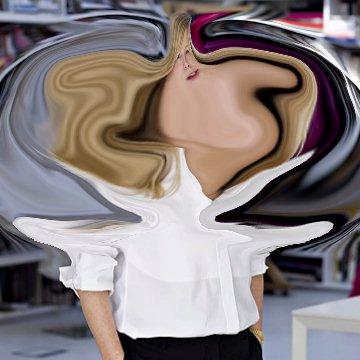 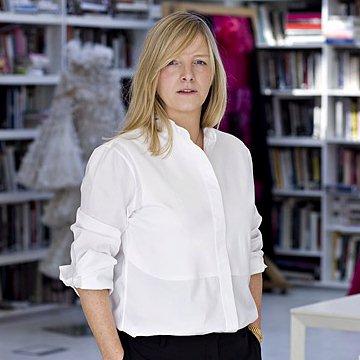 clue: When Britain's newest fashion icon needed something to wear on the most publicized day of her life, she chose this designer.