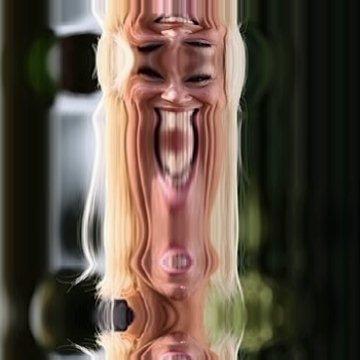 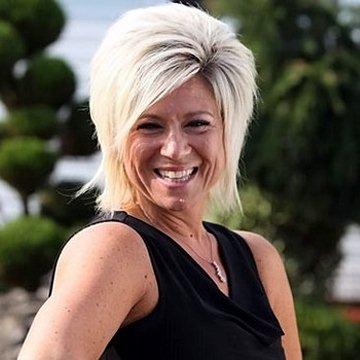 clue: Neither her island nor her job title are short.