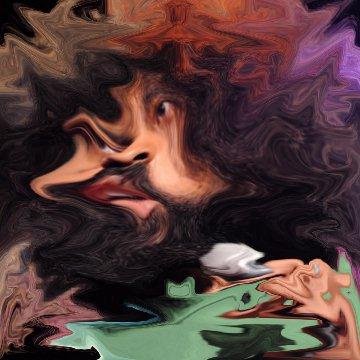 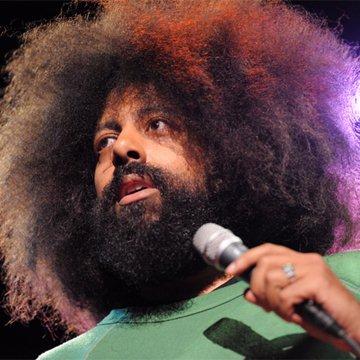 clue: This comedy is known for staying up until insane hours and for his violent talk show.

explanation: Watts starred in Why Shit So Crazy? and Comedy Bang Bang, as well as frequent appearances on late-night talk shows. more…

trivia: When Scott makes a typo in the text of a goo, such as writing "this comedy" when he means "this comedian," he normally corrects it when he sees it live on the site. In this case, several tournament players had already guessed and may have had their solve times affected by the strange wording of the clue by the time he saw it, so he left it the same for all players.