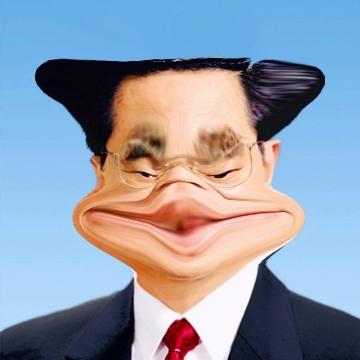 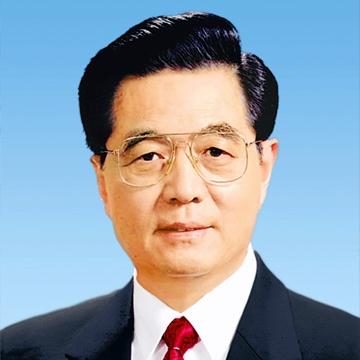 clue: He governs 1.3 billion people, every one of them his equal.

explanation: At the time this goo was published, Hu was president of China, a Socialist nation of 1.3 billion people. more…