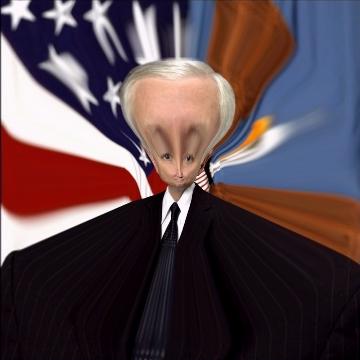 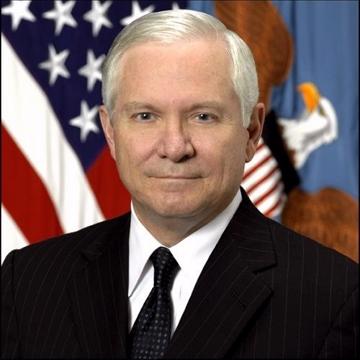 clue: It's important to have an intelligent secretary when you need a good defense.

explanation: Gates, formerly of the Central Intelligence Agency, was Secretary of Defense when this goo was published. more…