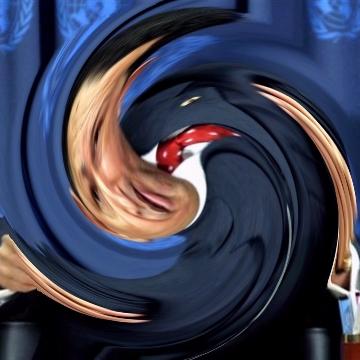 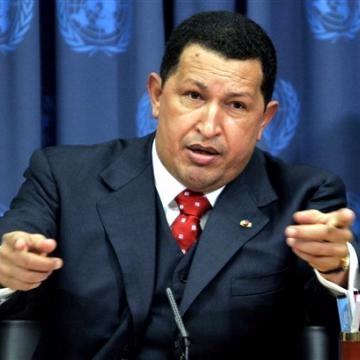 clue: In Venezuela, the poor help the poor, and power comes to those who fail to take it.

explanation: Chávez became president of Venezuela after a failed coup years earlier. His most prominent policy was urging the poor nations of the continent to work together. more…

He has played pirates with Johnny Depp, royals with Colin Firth, superheroes with Ben Stiller, ghosts with Famke Janssen, and cops-and-robbers with Liam Neeson.

He has played pirates with Johnny Depp, royals with Colin Firth, superheroes with Ben Stiller, ghosts with Famke Janssen, and cops-and-robbers with Liam Neeson.
3 years ago today