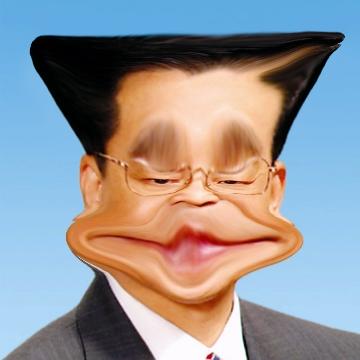 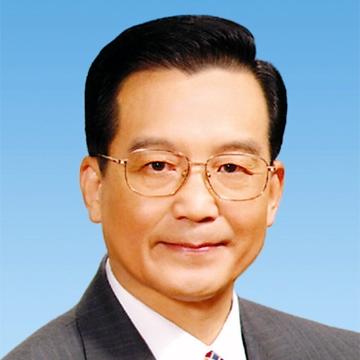 clue: He governs about 50 people who are more equal than others.

explanation: Wen was head of China's State Council, a group of about 50 people who make up the Communist country's cabinet. more…