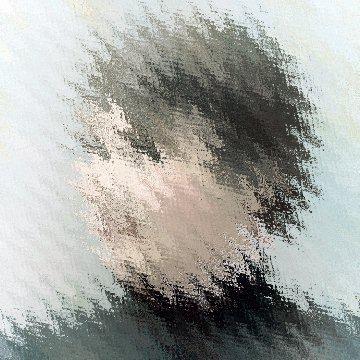 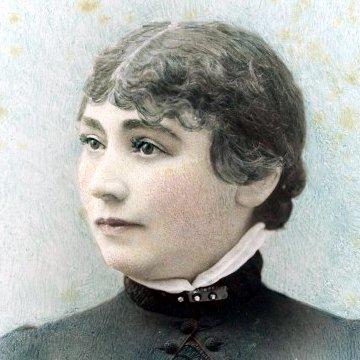 clue: If you have to share a house with the ghosts of your husband's shooting victims, you may as well make it a weird one.

explanation: Winchester, widow of the rifle manufacturer William Wirt Winchester, used her inheritance to build a sprawling, nonsensical mansion. According to legend, she did it to confuse the angry spirits of people killed by Winchester rifles. more…